Our Mission: Collaborate with local organizations and passionate individuals to create solid foundations of confidence and community for youth.

MeUsWe began when siblings Molly and Noah Fredenberg saw how the impact of having a community of support as youth directly correlates to developing the confidence needed to dream and accomplish goals as adults. MeUsWe is a platform to collaborate and create unique opportunities that both positively influence and encourage community for youth. We believe that everyone has the ability to have a powerful impact- to elevate and engage through unique talents and skills. 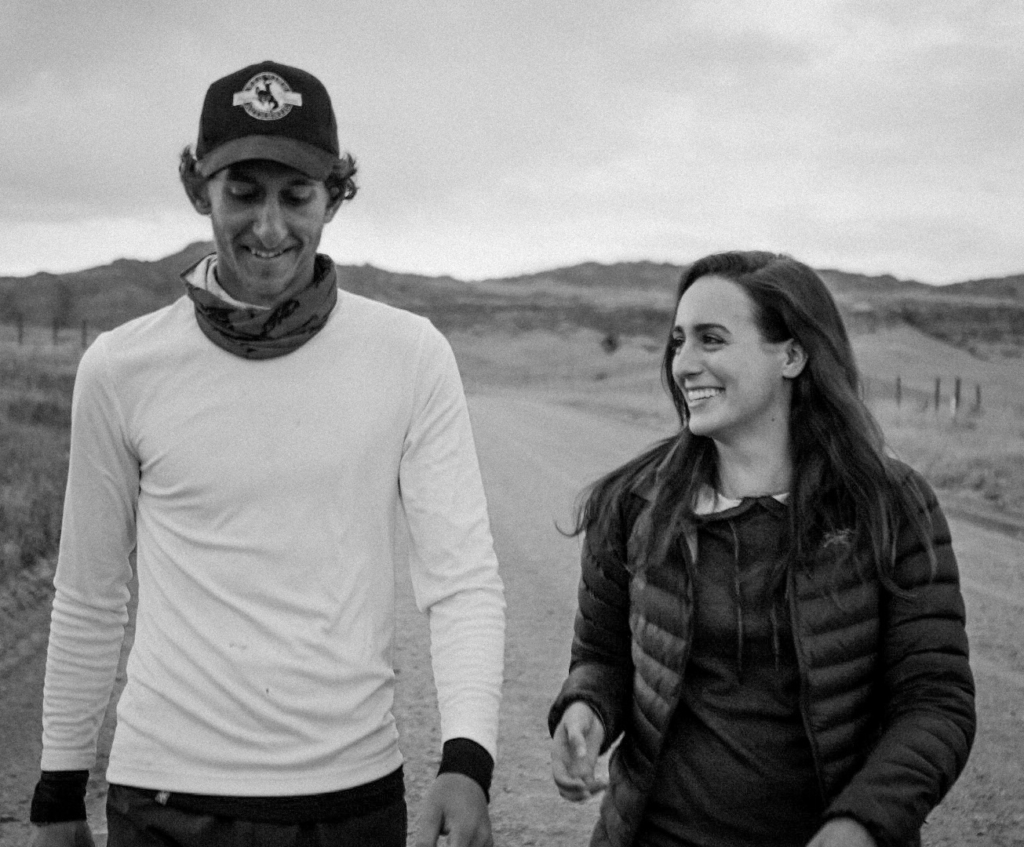 NOAH FREDENBERG
Noah grew up in Great Falls, MT, and upon graduating high school went to work as a roughneck in the North Dakota oil fields. After saving enough money for school, he moved to Milan, Italy where he spent a year studying the Italian language and preparing a portfolio for fashion design school. Upon leaving Italy, Noah hiked the 2,700-mile Pacific Crest Trail in just under four months before attending the Fashion Institute of Technology in New York City. Having developed a taste for distance hiking and running, he continued to run competitively while attending school in New York, and after graduating relocated to Jackson, Wyoming to spend a year running ultra-marathons in the western U.S. With a firm belief that everyone has the potential to change the world, Noah is passionate about inspiring others to see what they are made of and what they are capable of accomplishing. Noah currently lives in Los Angeles, CA where he continues to develop his career in menswear design.
MOLLY FREDENBERG

Molly Fredenberg is a makeup and visual artist residing in NYC. She previously spent 6 years working in group homes with at risk teens, elementary schools and one on one with foster youth, facilitating in their social and life skills growth. Molly’s passion for creating a safe space for expression and growth, has followed her through her career as she pursues more ways to give back to the foster community who initially inspired her. She is leading MeUsWe’s current initiative donating profits from a selection of her paintings that are created with 100% recycled makeup. Proceeds going directly to Together We Rise, an organization that is providing shelter to foster youth who have aged out of the systems and became displaced from their college dorms due to COVID 19. Molly hopes to inspire others to think outside of the box, use the skills you have and give back in a way that is true to you.